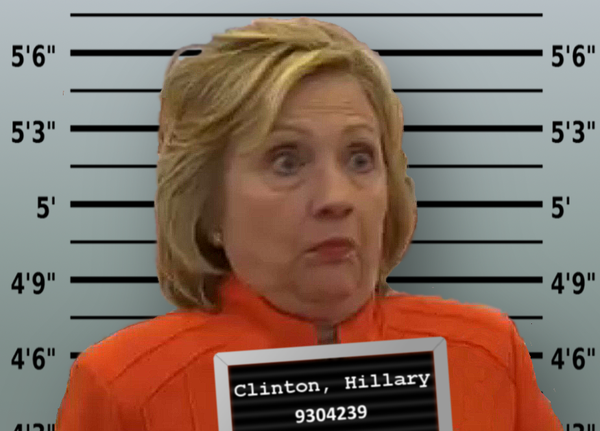 In fact, Hillary Clinton’s booking photo would be so popular, we could offer it as the first in a collection.  The “Behind Bars” mug shot collection with Hillary as #1.  Of course that would have to be followed by Barack Obama’s booking photo.  Which one would be the most popular among collectors, I don’t know.  They are both pretty well hated to the max.

We could even offer baseball size trading cards with the stats for each corrupt bureaucrat on the back.  Hillary’s would include conspiring with terrorists, treason, money laundering, dereliction of duty, destruction of evidence, obstruction of justice, bribery, racketeering, perjury, fraud, etc.  Mr. Obama’s stats would be right up there to equal Hillary’s.

Hillary would be the first of one thousand collectible “Behind Bars” trading cards.  I would love to collect cards of Harry Reid, the Nevada mobster, Sheila Jackson Lee, the former slave now turned professional racist.
John Kerry’s mug shot would be extremely popular among our military veterans.  Kerry is well known for betraying the military and this nation at every opportunity.  I am convinced that one reason Obama appointed him to be Secretary of State is because it is such a slap in the face to the US military.  Among the military collectors, one John Kerry card would be worth at least a Lindsey Graham and a John Boehner card.  Oh yes, just because John Boehner was run out of congress does not mean his mug shot should not be an important part of the Behind Bars collection.

Those who betrayed this nation and then left office are just as deserving of justice as those still in office.  Eric Holder comes to mind.  Holders booking photo stats would include obstruction of justice, gun running, conspiring with the drug cartels, perjury, and treason among others.
Al Gore should also be high on the list of collectible mug shots, especially after he instigated the most profitable political scam in the history of the world.  Not only has Gore bilked more money out of people than Ponzi could have dreamed of, Gore has done more to push fear mongering politics than anyone else I can think of.

We could have a special collectors set of mug shots from California.  Jerry Brown, Nancy Pelosi, Diane Feinstein, Maxine Waters have all earned their place in the Behind Bars mugshot collection.

So, how do we get this valuable collection of trading cards started?  We need a President who is willing to prosecute these weasels and at this point, only Donald J. Trump has the nerve to say that he will do it.  That, in my opinion makes him supremely qualified to serve as the next president of the USA.

Okay, so who wants to trade me an Al Sharpton in New York State Prison card for a Barack Obama in a cage in Guantanamo Bay card? 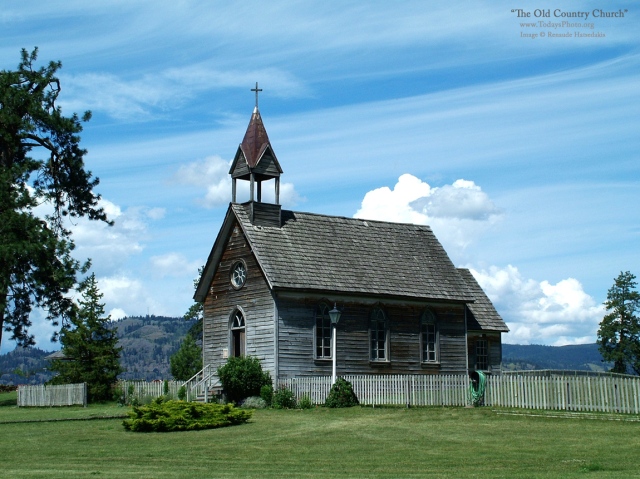 “God and Country” are the two things the liberal left hate more than anything else.  They are hell bent on destroying both faith in God and American patriotism!

Today, I stand against the godless, America hating left by serving as host of The Outlaws Chapel, an Internet site for men and women of faith who have had enough of the militant left coming against everything the USA stands for.
Our motto at Outlaws Chapel is this:

“When The Laws of Men Violate The Laws of God,
Our Duty is Clear,
We Must Obey God Rather Than Men”

We must not surrender to  immoral laws being forced upon us by a corrupted U.S. Government.  Our duty and authority to resist such evil is clearly laid out in the New Testament.  Jesus Christ himself openly battled the leaders of his time.  John the Baptist publicly challenged King Herod “for all the evil he had done”.  The Apostles, when they were hauled into court and ordered not to preach in the name of Jesus told the authorities “We must obey God rather than men.” (Acts 5:29 ISV)

So why do we call ourselves the “Outlaws Chapel”?
Because Jesus and all of his followers were considered outlaws by the authorites of their day, and faithful men and women have been considered to be outlaws by anti-God authorities ever since.

America’s traditional biblical values have been under vicious attack by the left and they have worn down the moral standards of this nation so badly that we now have people sexually mutilating themselves  in their pursuit of immoral orgasms.
We have suffered two terms of the most lawless and morally degenerate president in American history and it appears that one of his top priorities has been to force sexual immorality on the American people.

It was announced this week that the Obama Administration will be naming a U.S. Navy ship in honor of a notorious homosexual pedophile who stalked and raped underage boys!  This is a new low in American history.

Enough is enough!  It’s time to say “NO MORE” to the despicable policies of the left.  Where are the men and women of faith  with the courage to stand up against the militant leftists overrunning our nation?

When the Obama influenced Supreme Court handed down the Obergefeld decision, supposedly giving legal status to homosexual marriage, it was a declaration of war on America’s Christian values.  This is why organizations like the Outlaws Chapel are needed to stand firm against such outrages.

If you are fed up and have the courage to stand boldly against the immoral left in America then please consider joining us at http://www.outlawschapel.com

For more info go to: Outlaws Chapel (a troll free zone…..$10 a month keeps them out)